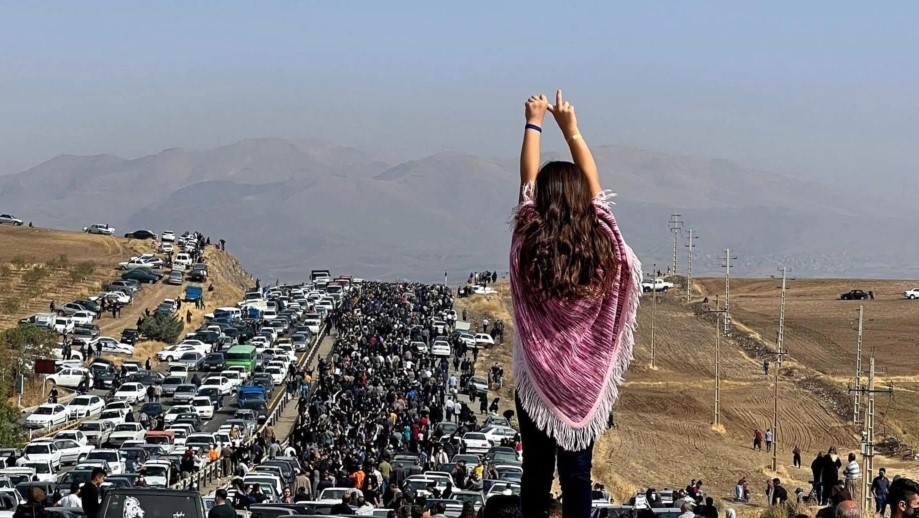 Iran said Saturday it is reviewing a decades-old law that requires women to cover their heads, as it struggles to quell more than two months of protests linked to the dress code.

Protests have swept Iran since the September 16 death in custody of Mahsa Amini, a 22-year-old Iranian of Kurdish origin arrested by the morality police for allegedly flouting the Shariah-based law.

Demonstrators have burned their head coverings and shouted anti-government slogans. Since Amini’s death, a growing number of women have not been observing hijab, particularly in Tehran’s fashionable north.

“Both parliament and the judiciary are working (on the issue)” of whether the law needs any changes, Iran’s Attorney General Mohammad Jafar Montazeri said.

Quoted by the ISNA news agency, he did not specify what could be modified in the law by the two bodies, which are largely in the hands of conservatives.

Results expected in ‘a week or two’

The review team met on Wednesday with parliament’s cultural commission “and will see the results in a week or two,” the attorney general said.