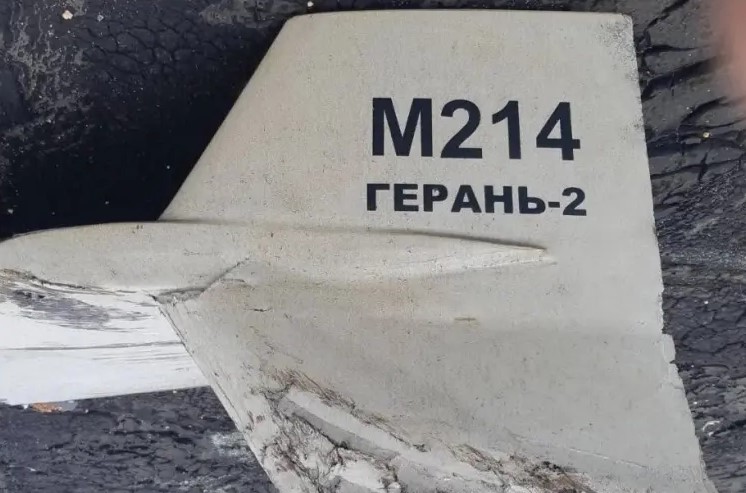 Canadian Prime Minister Justin Trudeau said he is “extremely concerned” about reports that items produced in Canada may have found their way into Iranian drones that have been used in Russia’s war on Ukraine. Trudeau says the local company is fully cooperating and that the government is following up to figure out how parts may have ended up with the drones.

Canada has export controls, but items still ended up in the hands of Iran somehow. This follows a report in the Globe and Mail that showed that an antenna manufactured by an Ottawa-based company apparently ended up on the Shahed-136. According to the AFP, “local media reported that European think-tank Statewatch and authorities in Kyiv found antenna components from Ottawa-based Tallysman Wireless — among 30 parts produced by Western companies — in Iranian-made Shahed 136 drones that are part of Russia’s arsenal.”

The Kyiv Independent noted that “earlier, Ukraine-based NGO StateWatch and Ukrainian civil society group Independent Anti-Corruption Commission (NAKO) published an investigation finding that Iranian-made Shahed drones, with the exception of the engine, consist entirely of foreign-made parts. The NGO identified over 30 EU and American companies whose parts have been used to manufacture Iranian kamikaze drones.”

Iran Morality Police May Have Been Shut Down, But No Official Word