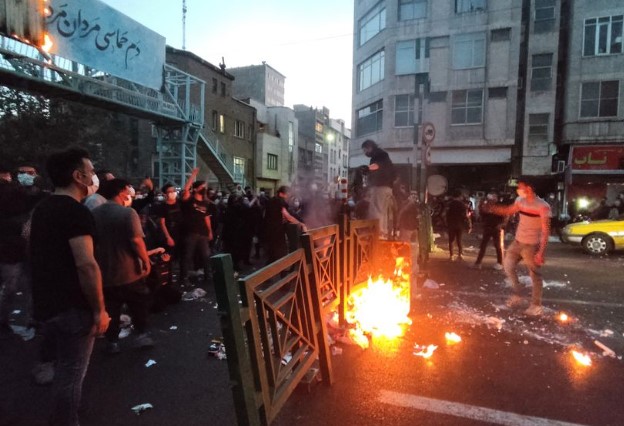 President Ebrahim Raisi on Saturday hailed Iran’s Islamic Republic as a guarantor of rights and freedoms, defending the ruling system amid a crackdown on anti-government protests that the United Nations says has cost more than 300 lives.

A top state security body meanwhile said that 200 people, including members of the security forces, had lost their lives in the unrest, a figure significantly lower than that given by the world body and rights groups.

The protests, in their third month, were ignited by the death of 22-year-old Kurdish woman Mahsa Amini in the custody of morality police enforcing strict mandatory hijab rules.